Born in Cremona in 1960 Laviani attends the Istituto Professionale Internazionale per l’Artigianato Liutario e del Legno di Cremona, receiving his degree in 1978. He later attends the Faculty of Architecture, at the Politecnico di Milano where he graduates in 1986, while attending at the same time the Scuola Politecnica di Design in Milan from 1982 to 1984.
In 1983 he starts working for Michele De Lucchi; he becomes a partner in 1986 and works there until 1991, when he decides to open his own studio in Milan. Laviani’s work mainly focuses on product design, interior design, art direction and graphic. Since 1991, he is the Art Director for Kartell; same role he has played for other companies such asFlos, De Padova, Foscarini, Moroso, Society (Limonta), Emmemobili.
He has designed retail spaces and set-ups, offices and houses for private clients, as well as for furniture and fashion brands like Cassina, Dolce e Gabbana, Dada – Molteni & C., Barovier & Toso, Piper- Heidsieck, Missoni, Citroen, Hansgrohe, Martini e Rossi , Swarovsky, Veuve Cliquot, Hennessy, Marazzi Group, La Rinascente, Piombo, Ermenegildo Zegna, Renault, Haworth, Emilio Pucci, Zara, Habitat. His products are included in the collection of several brands: Kartell, Foscarini, Dada – Molteni, Emmemobili, Moroso, UnoPiù, Lema, Poltrona Frau, Fontana Arte, F.lli Boffi, Bisazza, Richard Ginori, Laufen, Citco, Ragno-Marazzi Group, Memphis, Driade, Panasonic, Pelikan.
In 2008 an exhibition was dedicated to the lamps he designed for Kartell, being set up at Teatro Metropol in Milan.
Bourgie and Take lamps for Kartell are part of the permanent Collection of IMA, Indianapolis Museum of Art (USA); also other products have been featured in museums and shows all over the world. In 2015, Laviani develops the new concept for Kartell Museum in Noviglio, updating the interior design he had conceived in 1999, when he received the award Premio Guggenheim Impresa & Cultura 2000, as the best museum of a company. 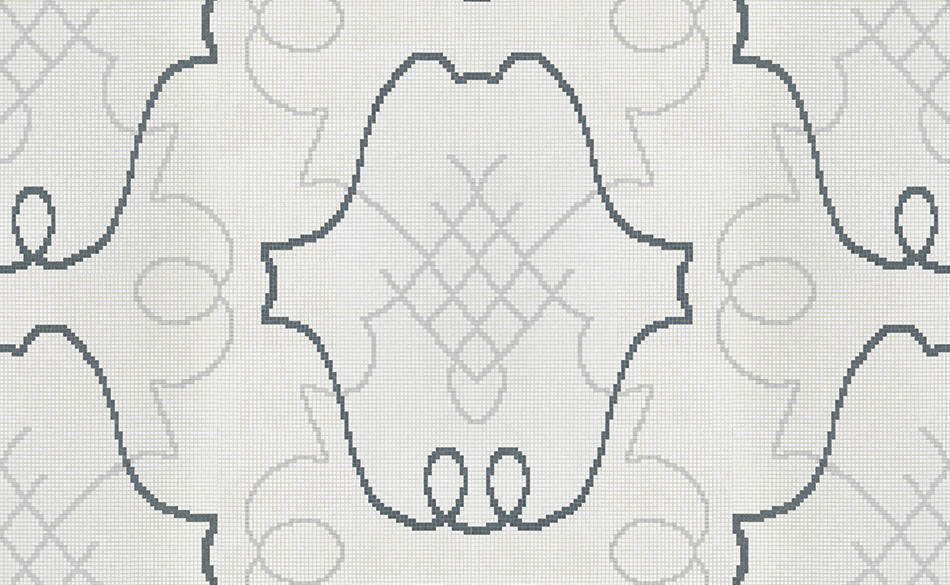 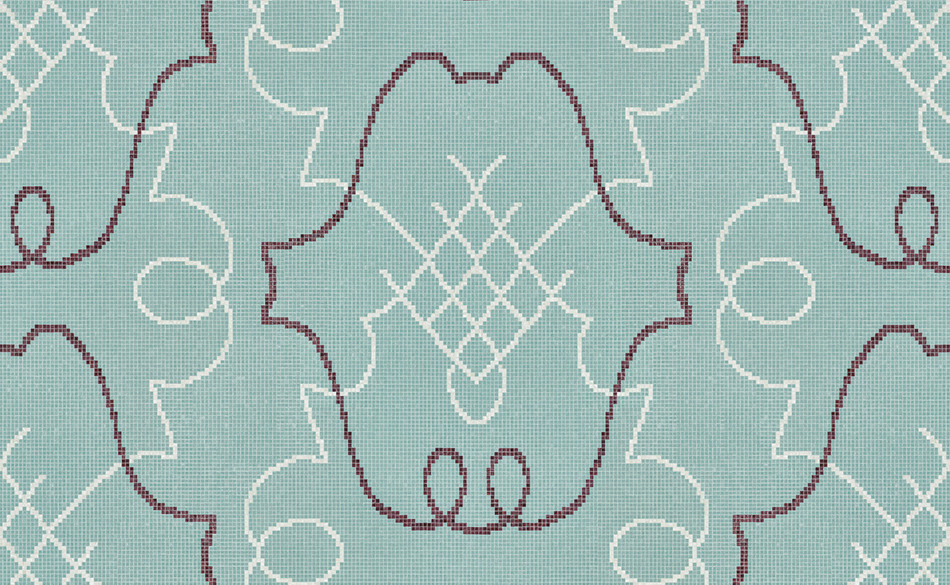 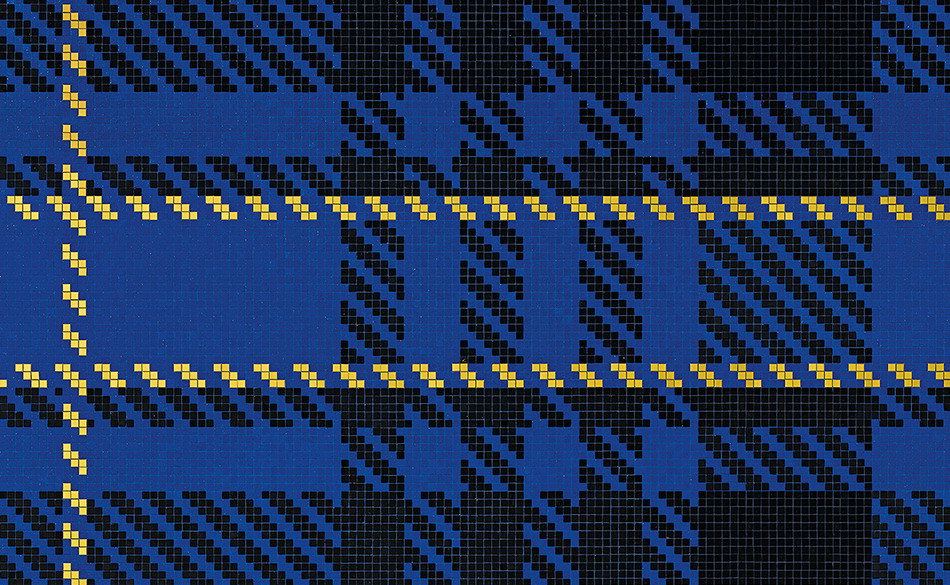 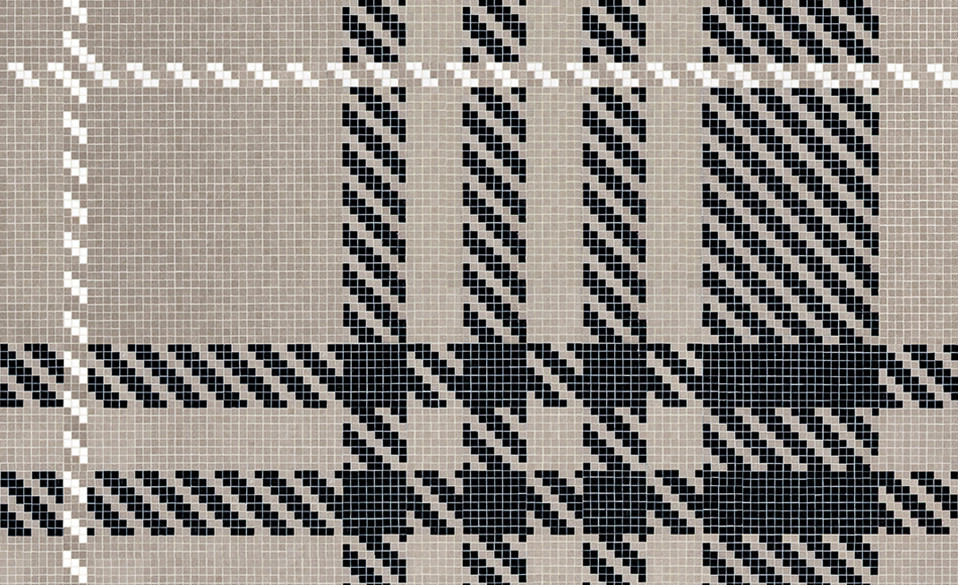 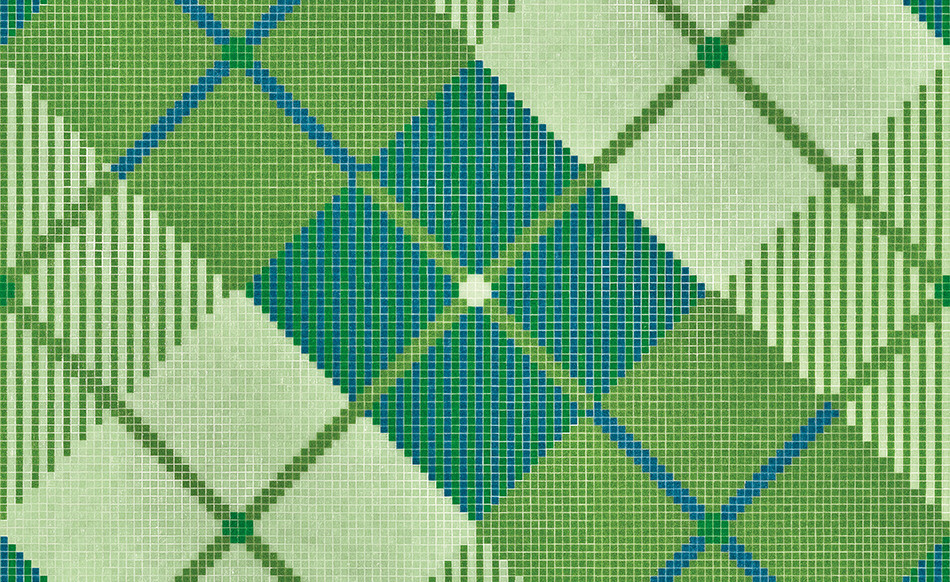 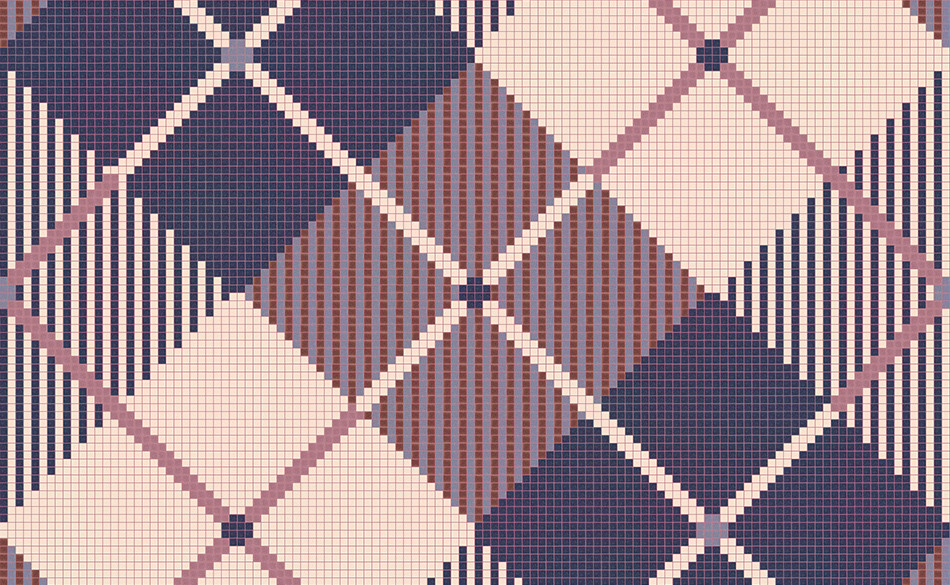 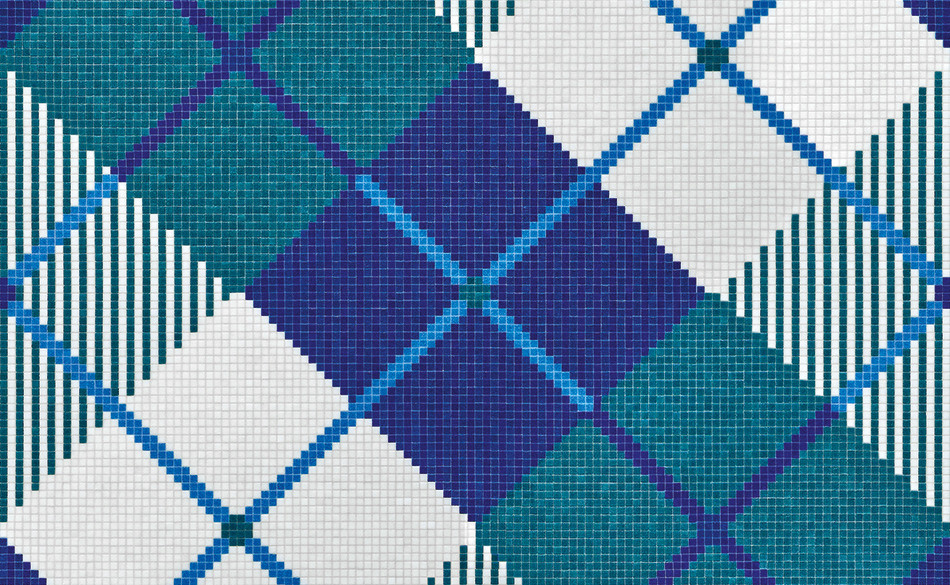 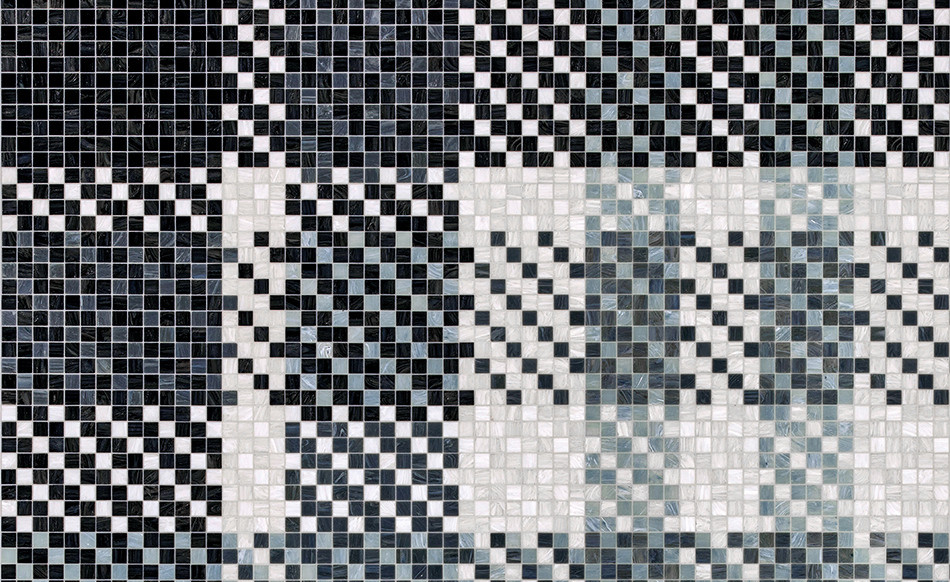 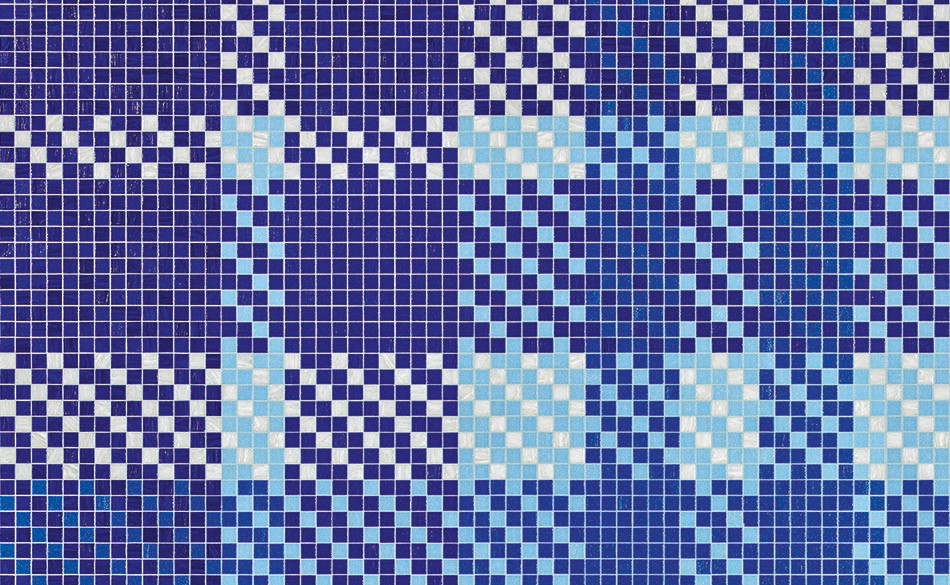 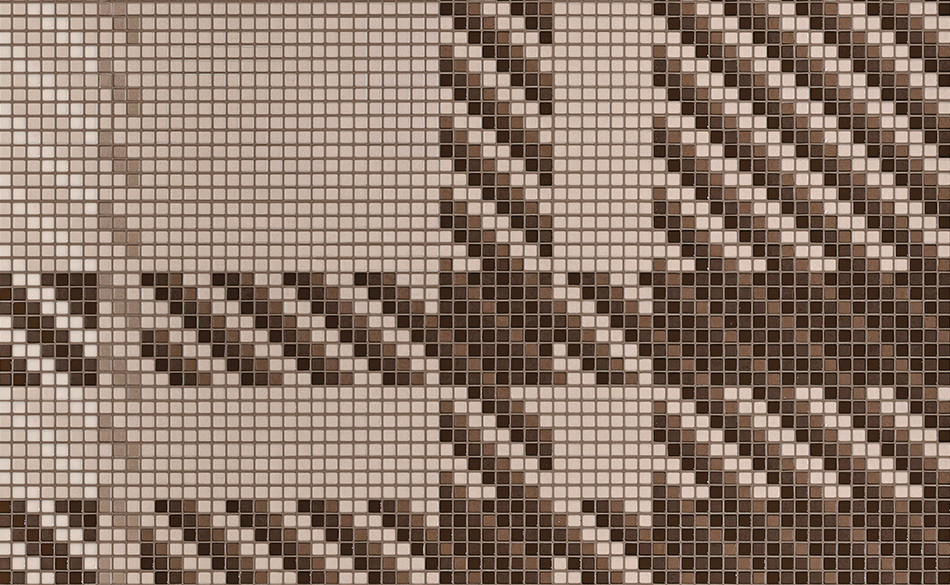