Architect ALESSANDRO MENDINI (Milano, 1931 -2019) edited "Casabella", "Modo" and "Domus" design and architecture magazines (1980-1985; 2010-2011) . Monographs about his work and that done in collaboration with the Alchimia studio are available in many languages.He designed objects, furniture, interiors, paintings, installations, and architecture. He worked with international companies like Alessi, Philips, Cartier, Bisazza, Swatch, Venini, Hermés, and was an image and design consultant for many different businesses, some in the Far East.
He was an honorary member of the Bezalel Academy of Arts and Design in Jerusalem. In 1979 and 1981 he was awarded the "Compasso d'Oro" for design; he bore the title "Chevalier des Arts et des Lettres" in France, received the Architectural League of New York Award and the Laurea Honoris Causa from the Milan Polytechnic University, and from the Ecole normale supérieure de Cachan in France. He was a professor of design at the Hochschule für Angewandte Kunst in Vienna and was an honorary professor at the Academic Council of Guangzhou Academy of Fine Arts in China. His works are found in museums and private collections.
In 1989 he and his architect brother, Francesco, opened Atelier Mendini in Milan; they designed the Alessi Factories in Omegna; the new Olympic swimming pool in Trieste; Naples subway stations and restoration of the Villa Comunale, also in Naples; the Byblos Art Hotel-Villa Amistà in Verona; the new Trend Group offices in Vicenza; the urban renewal of an industrial area with commercial and residential buildings in the Bovisa neighborhood of Milan; restoration and embellishment of the esplanade and street furniture in Catanzaro, Italy; a commemorative tower in Hiroshima, Japan; the Groningen Museum in Holland; a district in Lugano, Switzerland; the Madsack office building in Hanover and a commercial building in Lörrach, Germany; the new headquarters of the Triennale di Milano; the Ceramics Museum and Exhibition Complex in Incheon, South Korea; and other buildings in Europe and the US. Atelier Mendini was awarded the "Medaglia d'Oro for Italian Architecture" in 2003 at the Triennale di Milano for its Naples subway project, and the" 2006 Villegiature Awards" in Paris for the Byblos Art Hotel in Verona, as “Best Hotel Architecture and Interior Design in Europe”. Mendini also consulted on urban planning for some Korean cities.
In addition to his designs, he also created conceptual and written works developed in the space where art, design, and architecture intersect. 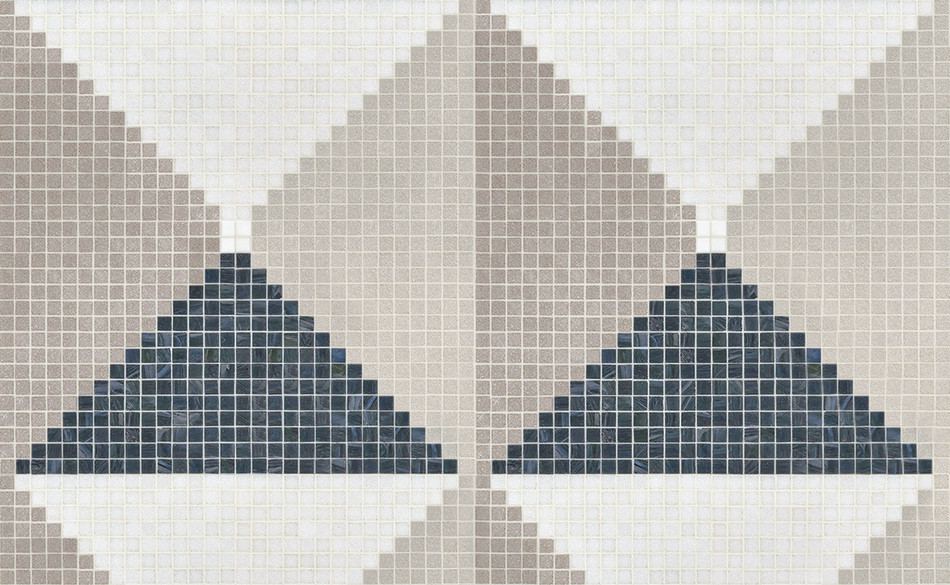 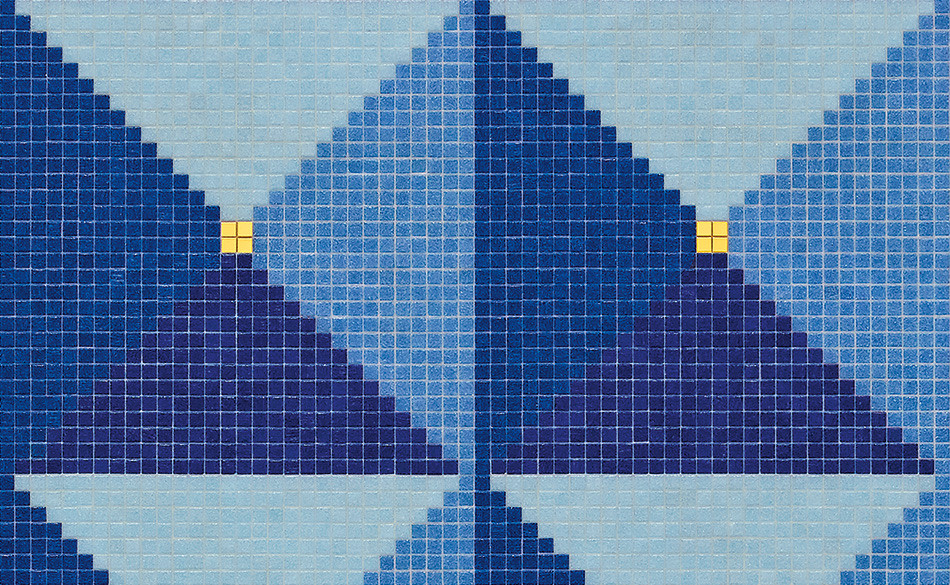 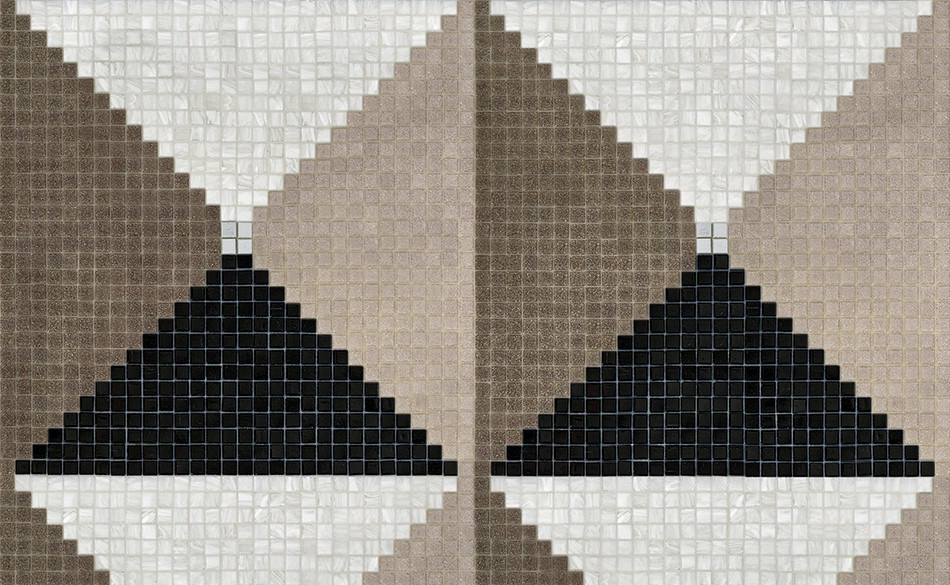 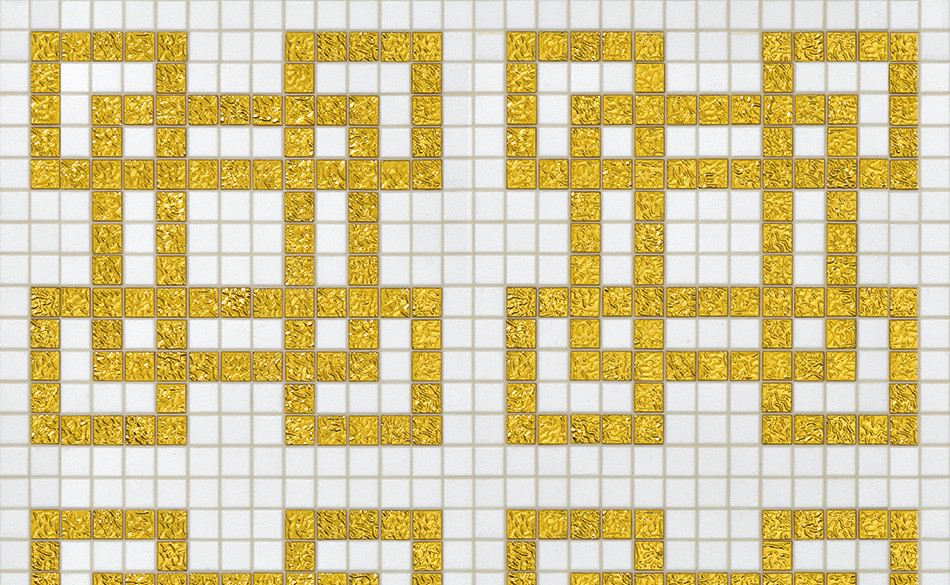 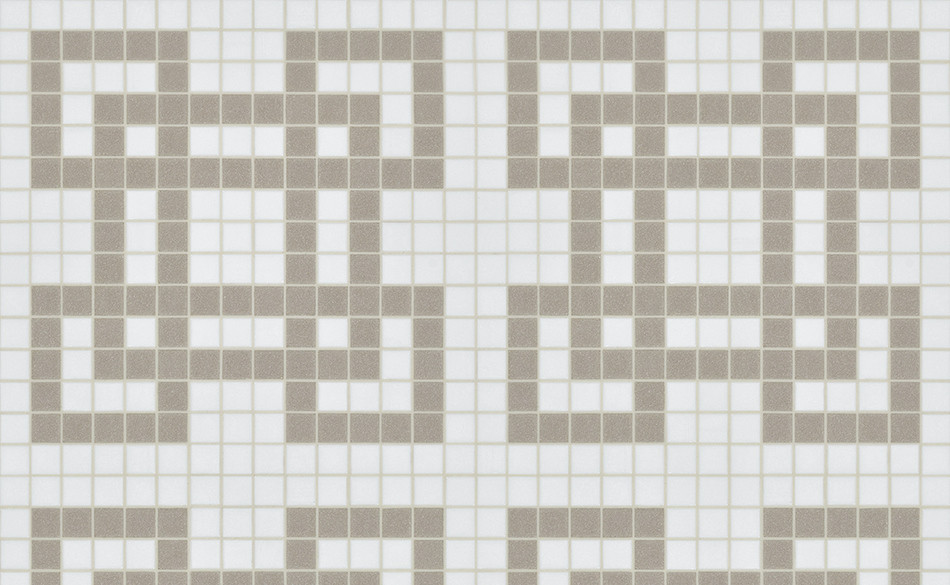 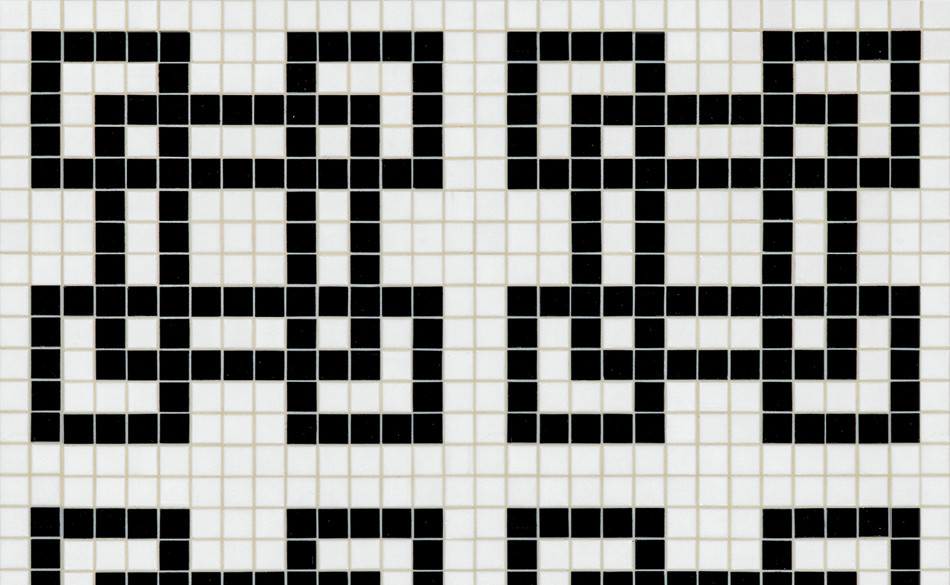 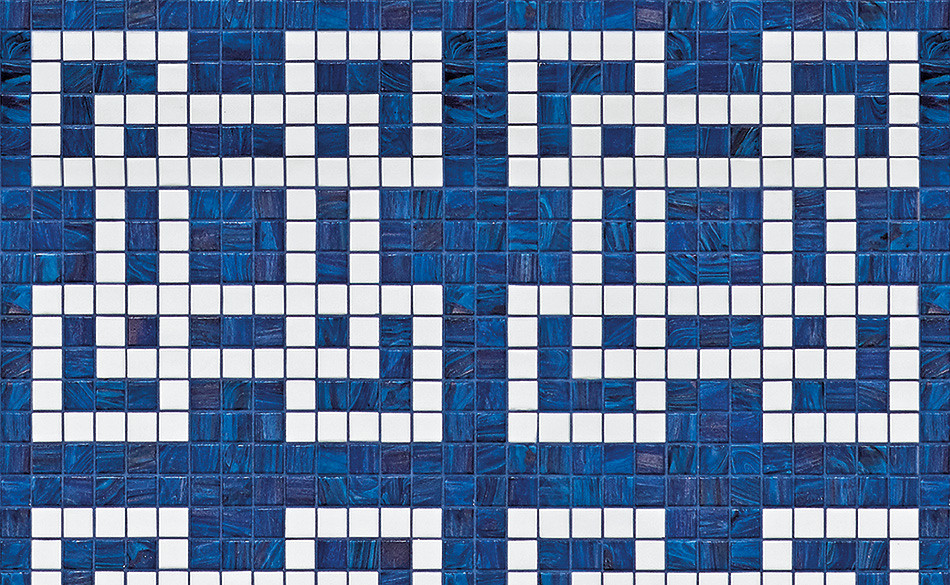 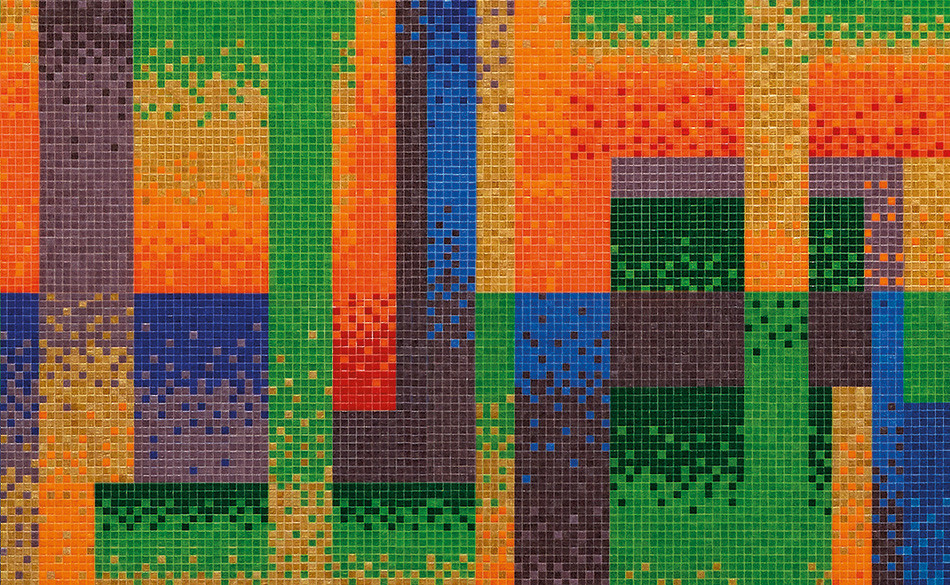 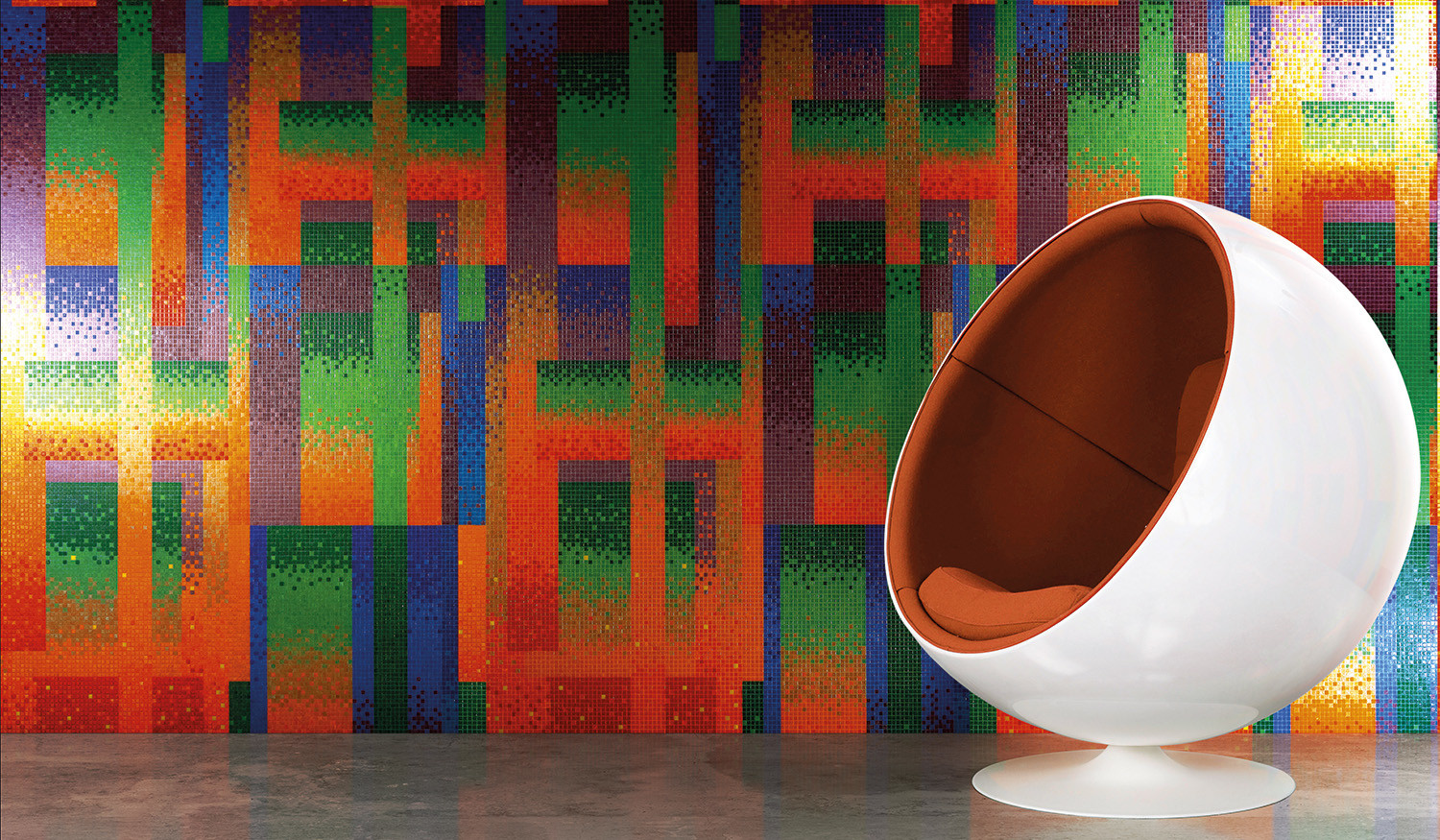