For many observers, Andrée Putman’s work is embodiment of “French style”, luxury tempered by restraint, cool geometry enriched by warm sensuality.
Her formal artistic education first came, however, through music. Her mother took her and her sister to concerts and urged them to learn the piano. She then switched her focus to studying composition at the National Conservatory of Paris. At the age of nineteen, she received the First Harmony Prize of the Conservatory from Francis Poulenc.
In the 1960’s Andrée started working as a journalists for Elle and L’Oeil, a prestigious art magazine where the still-lives she imagined with objects of various styles and from different periods attracted attention.
In the late 1970s, she decided to found Ecart. It is therefore at the age of 53 that Andrée Putman really started the career which made her famous from Hong Kong to New York. She started by giving life again to forgotten designers from the 1930s: René Herbst, Jean-Michel Frank, Pierre Chareau, Robert Mallet-Stevens, Gaudi, Eileen Gray... "My only concern was to interest at least ten persons and I would have accomplished something which would carry me for all my life".
The interior design of the Morgans Hotel in New York in 1984 marked a turning point in Andrée Putman’s career: she managed to make a high-standard hotel with a small budget and asserted her style with sober rooms and visual effects. From the 1980s, she led more and more interior design projects: hotels such as Le Lac in Japan, Im Wasserturm in Germany and the Sheraton in Roissy-Charles de Gaulle airport in Paris; stores for Azzedine Alaia, Balenciaga, Ballyand Lagerfeld; offices, particularly the one for French Minister of Culture Jack Lang in 1984; and museums like the CAPC, Bordeaux's contemporary art museum.
In 1997, Andrée Putman created her eponymous Studio, specializing in interior design, product design and scenography. When she imagined objects, she refused the excess of striving to re-design pieces which were perfectly designed by others in the past. “We have to accept that many things can no longer be changed – or very slightly. If we change them, we have to add humor, detachment. What interests me? a joke in a collection, a sign of complicity.” Over the years, she collaborated as a designer with companies like Bisazza, Christofle, Veuve Clicquot,Louis Vuitton. As an interior designer, she carried out the projects for Pershing Hall in Paris, the Morgans Hotel in Manhattan, and the Blue Spa at the Bayerischer Hof Hotel in Munich. In 2005, Guerlain chooses the Studio Putman to re-design its flagship store on the Champs Elysées.
In 2007, a new era began as Andrée's daughter Olivia Putman agreed to take over the Art Direction of the Studio, a wish its founder had expressed for a long time. "We realized that time and Andrée's fame had turned our family name into an adjective. Qualified in History of Art and landscape architecture, Olivia wishes to perpetuate the eclecticism and curiosity her mother always claimed.She hopes that her work will become a new layer in the great patrimony of French design, an attitude that is indicative of Andree Putman’s role as the self-proclaimed “amateur archeologist of my century” and, more notably, as the international ambassador of quintessential French Style. 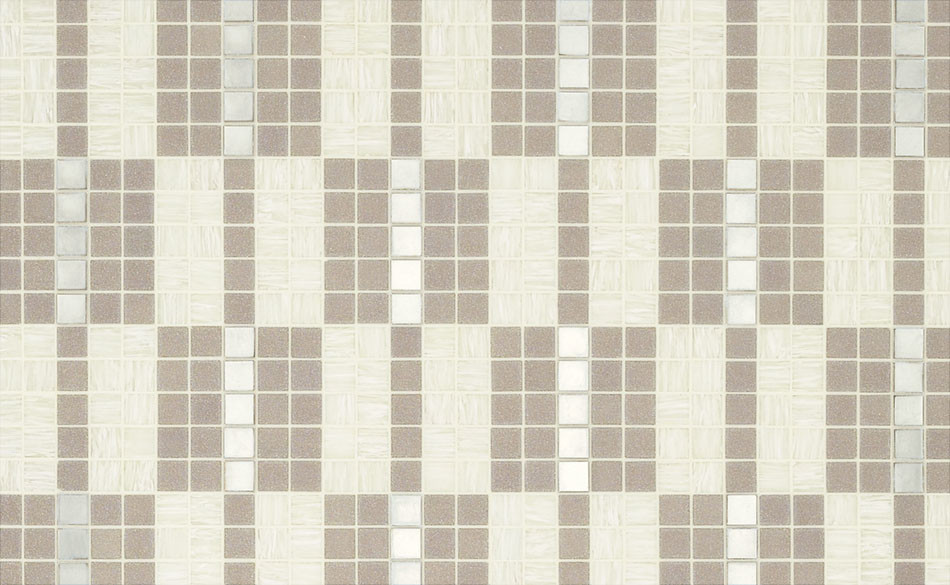 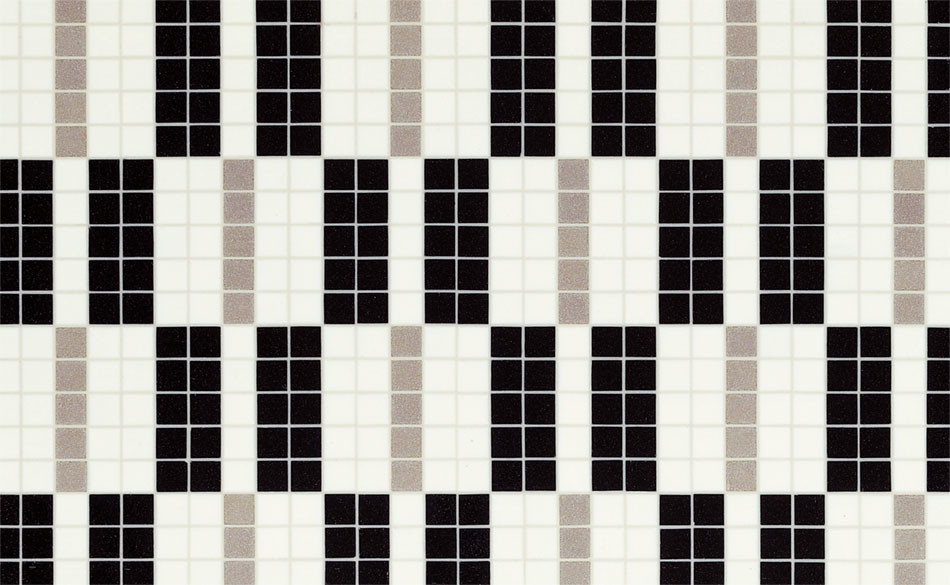 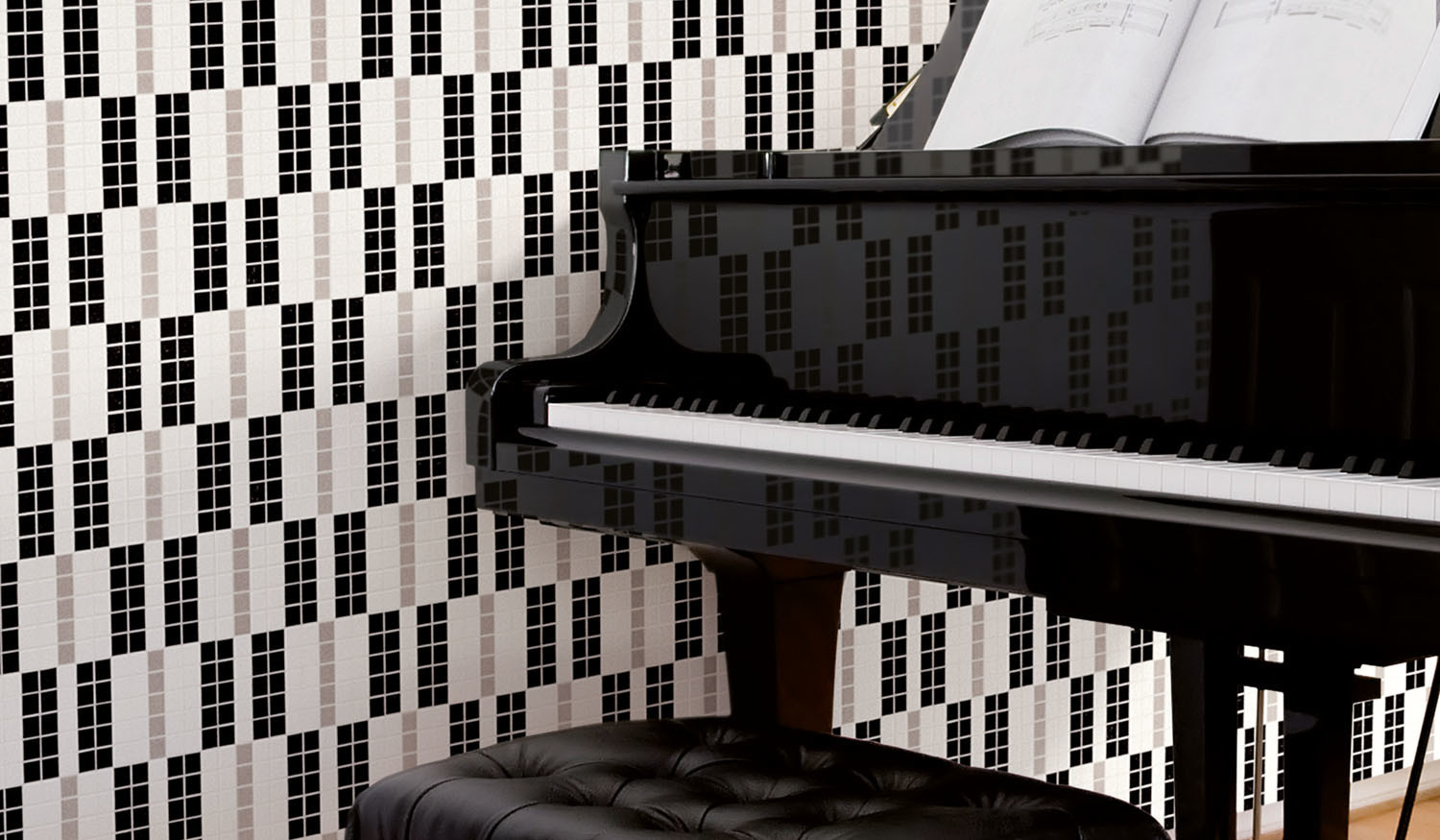 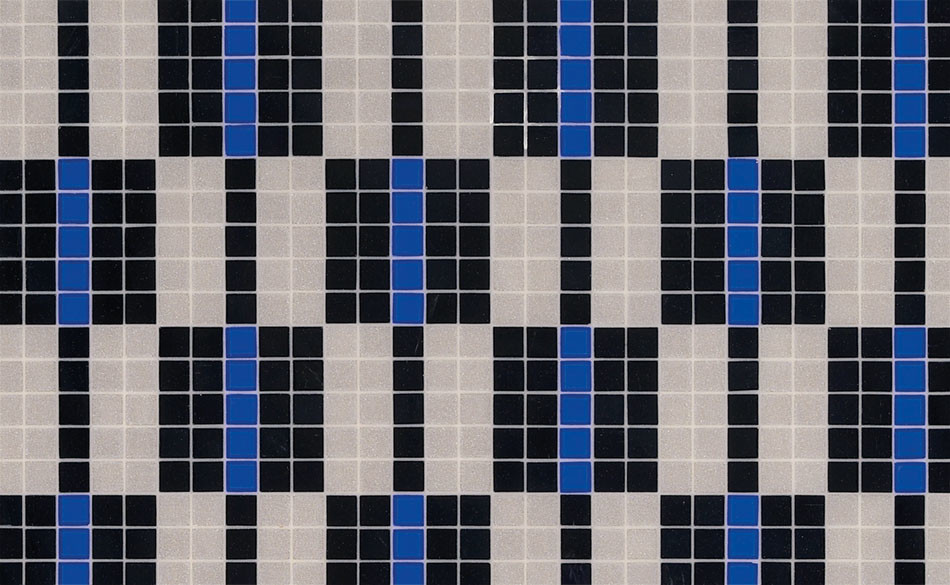 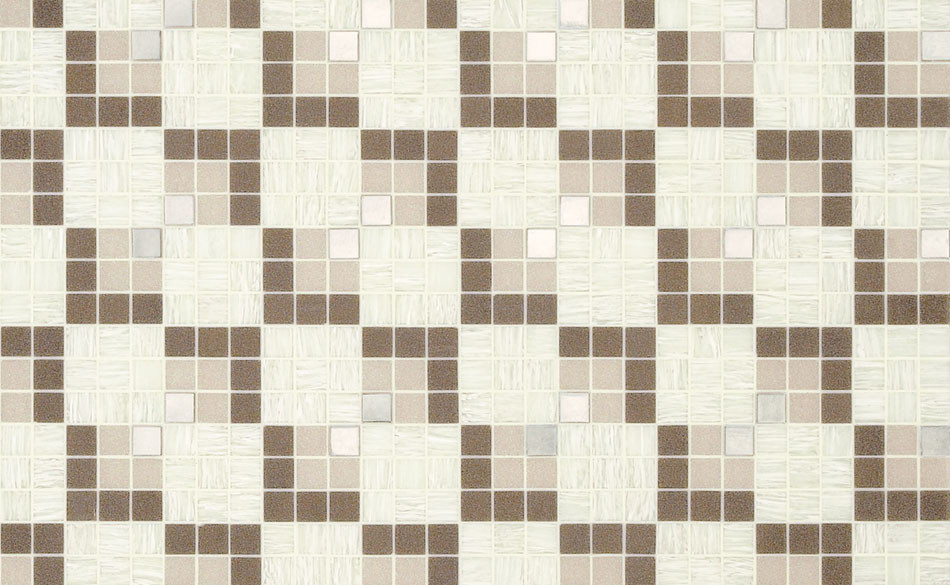 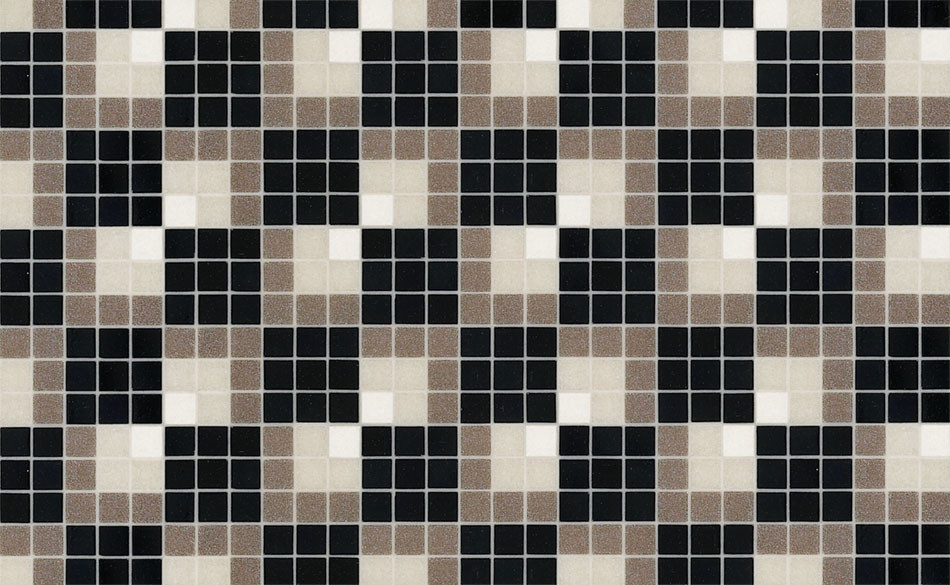