Tord Boontje was born in the Netherlands in 1968. His education at the Eindhoven Design Academy, class of 1991, and the Royal College of Art London, graduate of 1994, set the foundation for Studio Tord Boontje. Since then, the studio has grown, evolved and travelled. After spending a number of years in South London, they spent 5 years in rural France before Boontje decided to return to London in 2009 and engage with education, taking up the challenging appointment as Professor and Head of Design Products at the Royal College of Art, a position he held for 4 years.
An experiment to place the studio, workshop and retail outlet on one premises led to a move to Shoreditch in East London in 2012. From here the studio launches and makes new experimental collections of products. This independent and creative method of working also serves and inspires the still continuing long-term relationships with clients and initiates new ones.
Since 2005, Tord Boontje has worked with many international companies on a diverse range of projects including lighting, graphics, textiles, ceramics and furniture. The work can be found in major collections such as the Victoria and Albert Museum, MoMA and Copper-Hewitt museum in New York, the Design Museum and Tate Modern in London.
In 2007 Rizzoli dedicated a book to describing the first 10 years of Studio Tord Boontje. 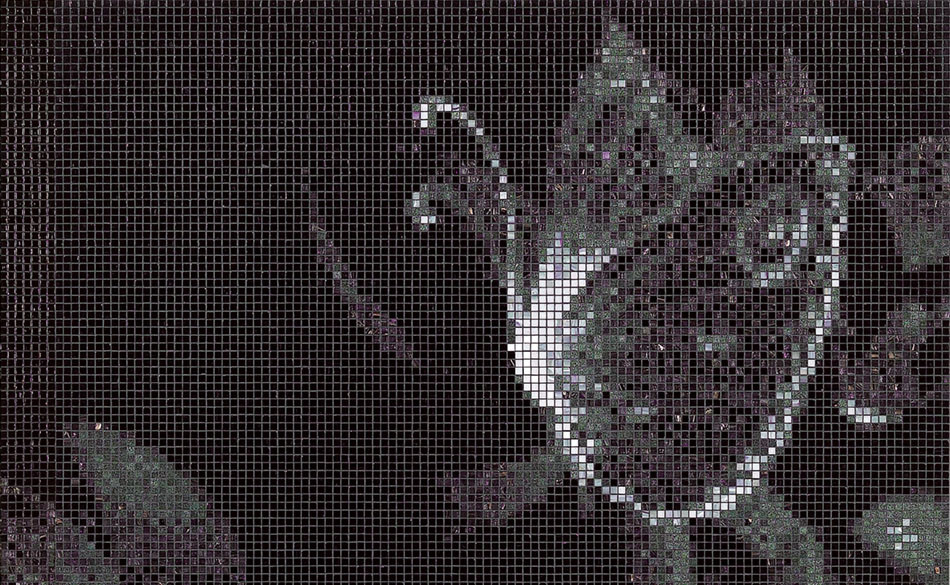 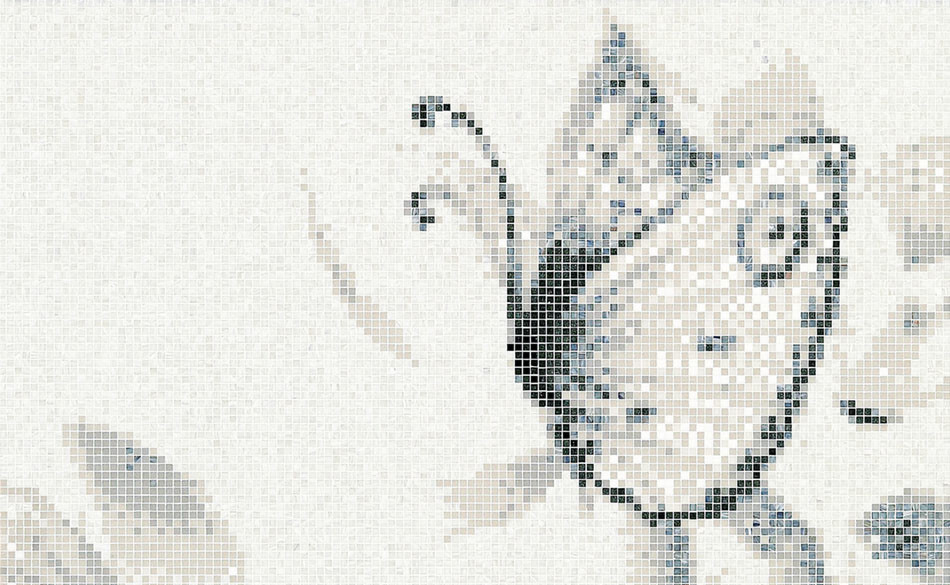 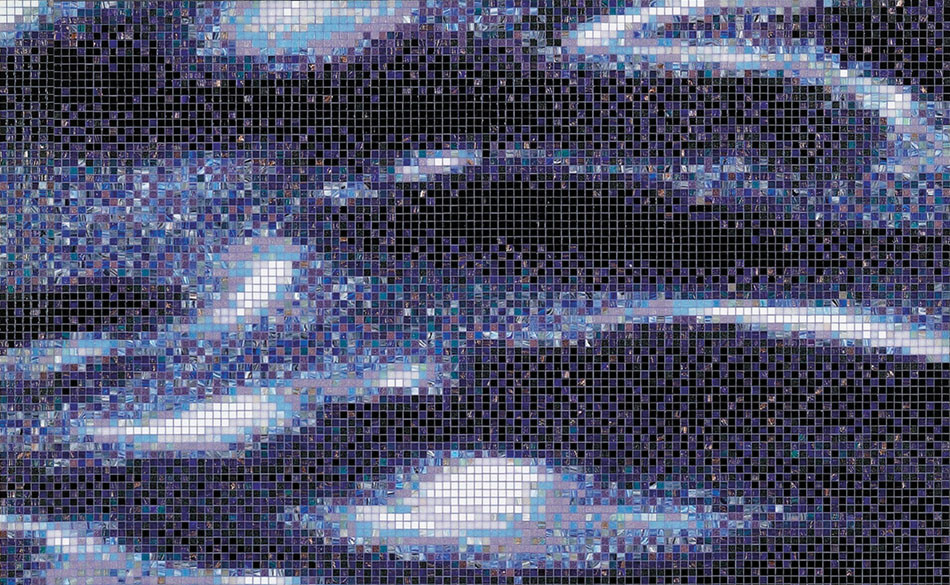 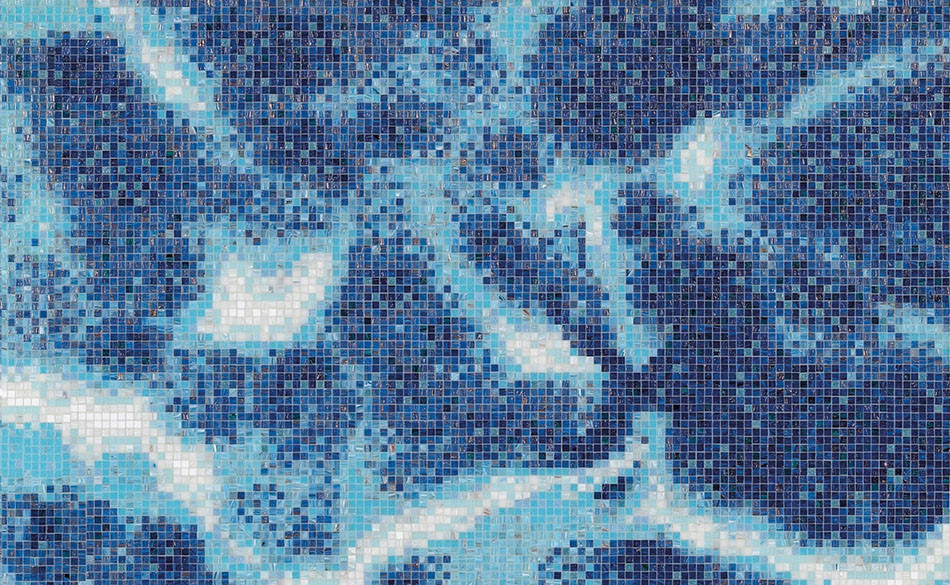