In 1993, architect and designer, Carlo Dal Bianco opened his practice in Vicenza restoring historical buildings and monuments. In 2001 he began collaborating with Bisazza on the master plan of their corporate headquarters and the Bisazza Foundation. He has since designed all the flagship stores and many products in the collection, making a significant contribution to the definition of the brand image.
In 2004 and again in 2006 he won the Elle Decoration International Award. In 2004 he established the Bisazza Design Studio which he continued to direct until 2011.
He has collaborated with many brands such as Rapsel, Campeggi, Rexa Design and Fürstenberg Porcelain. 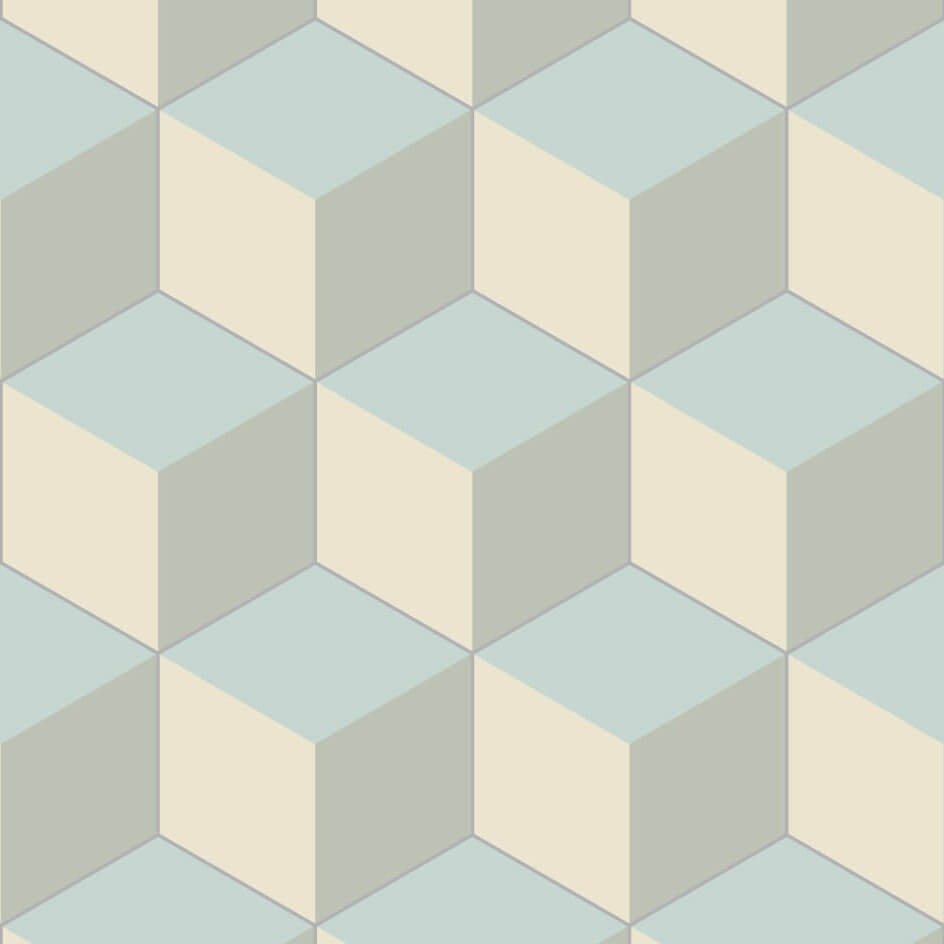 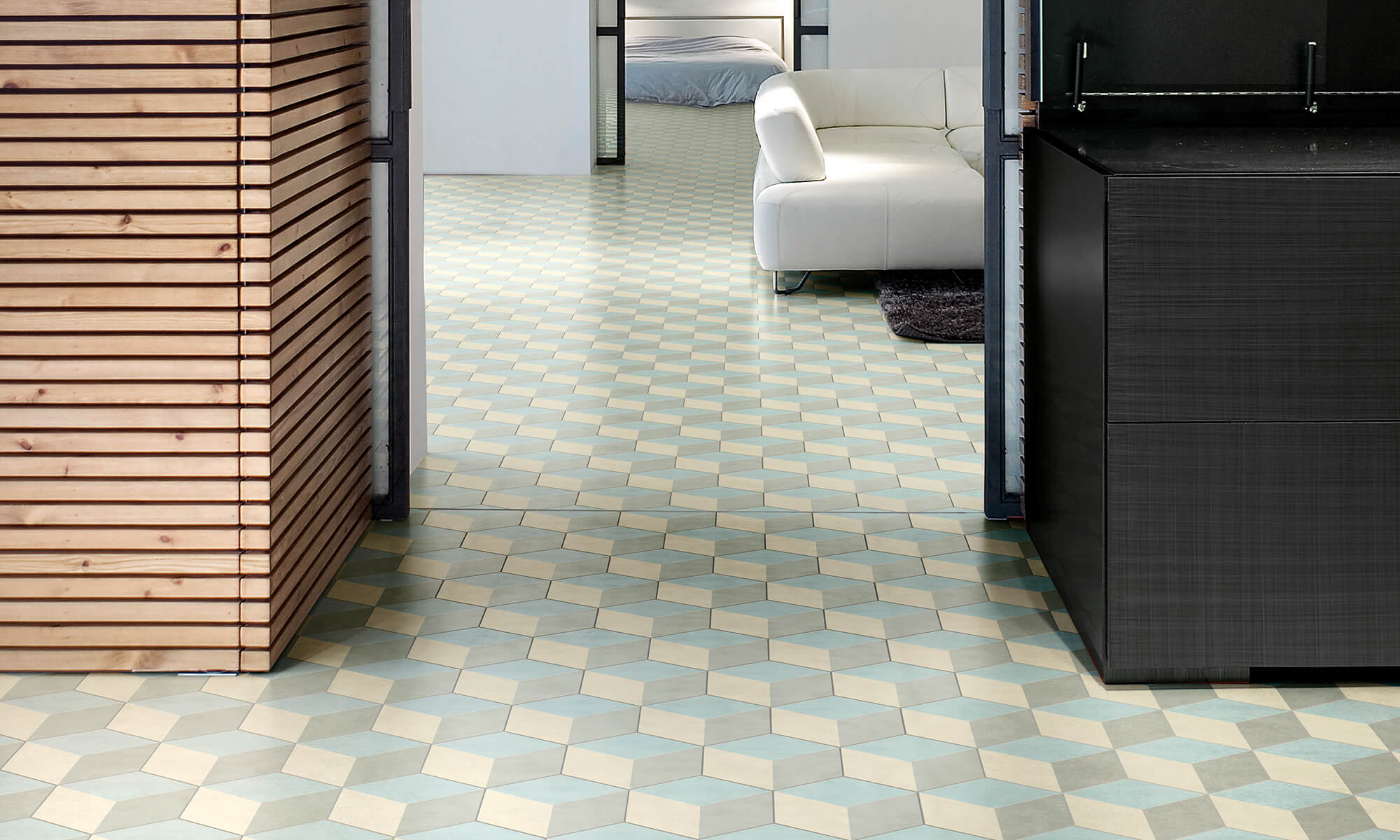 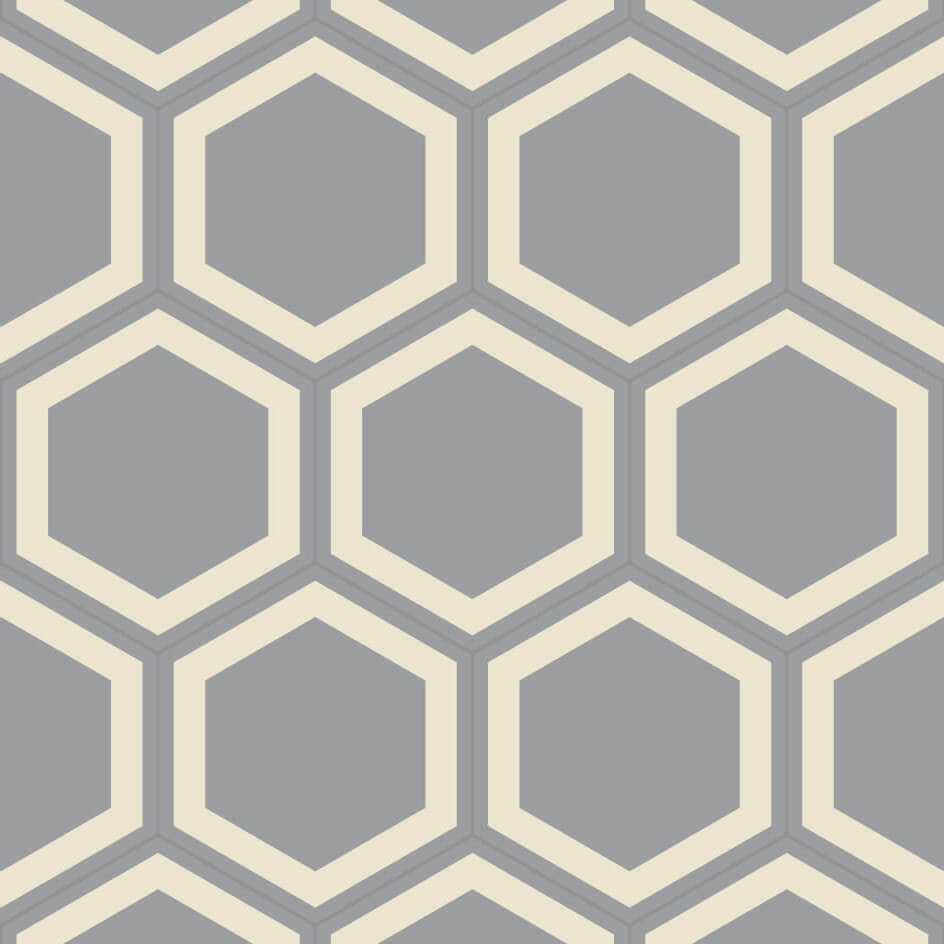 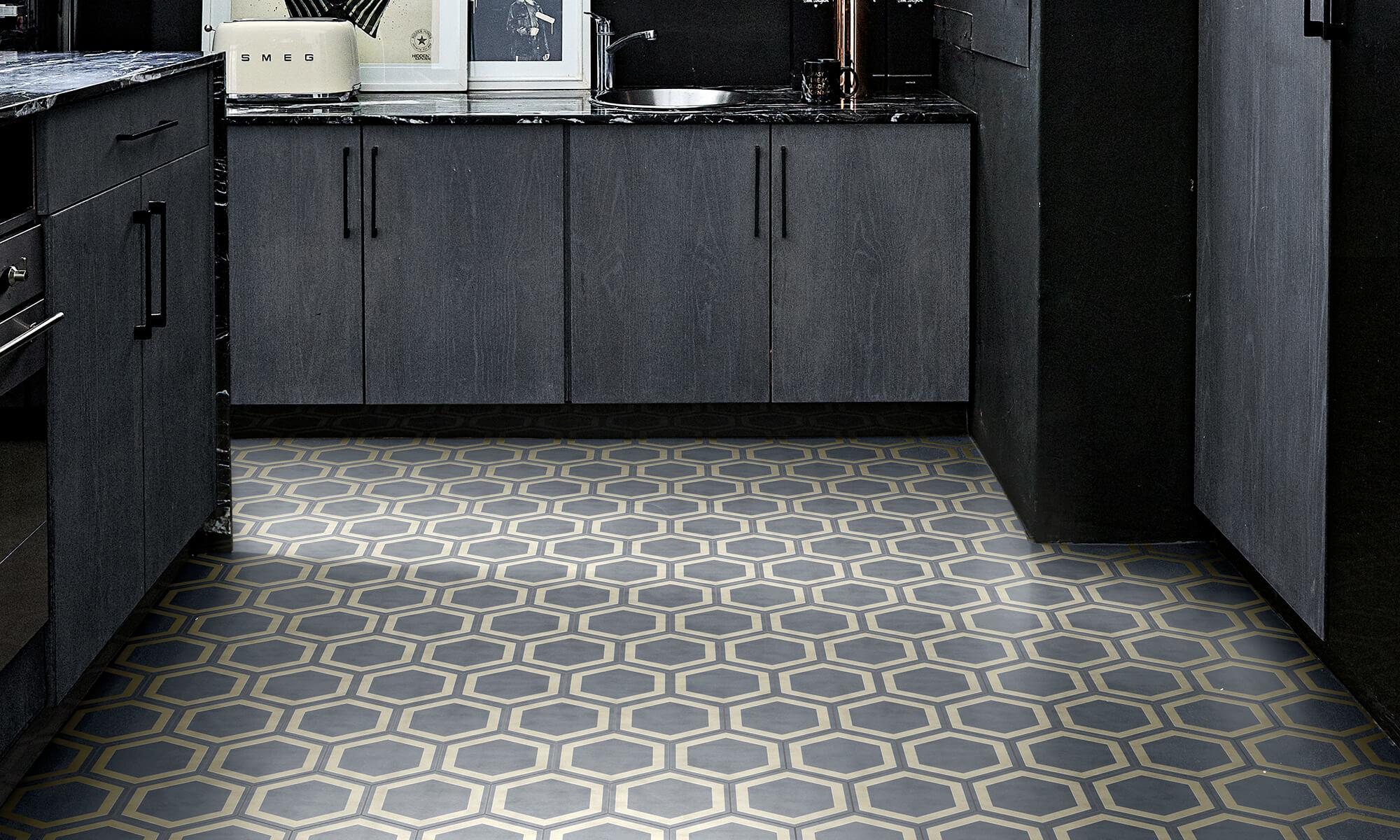 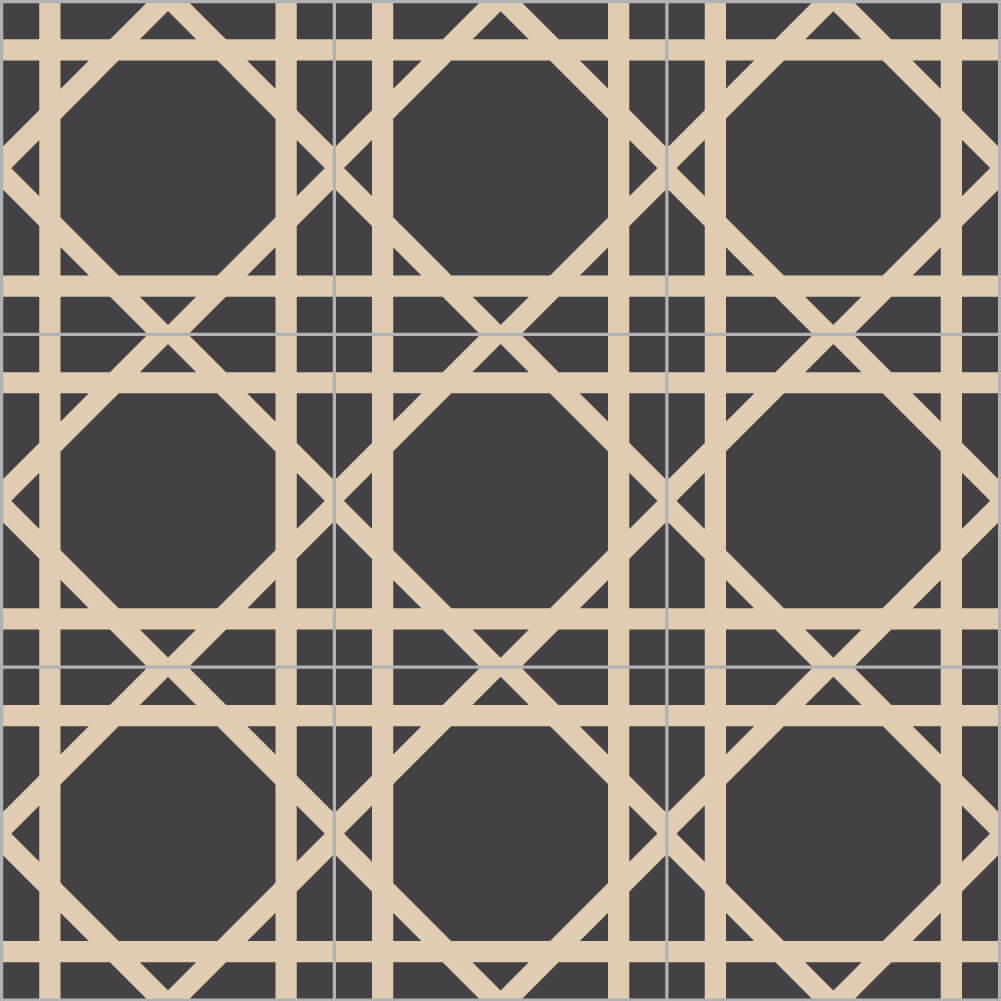 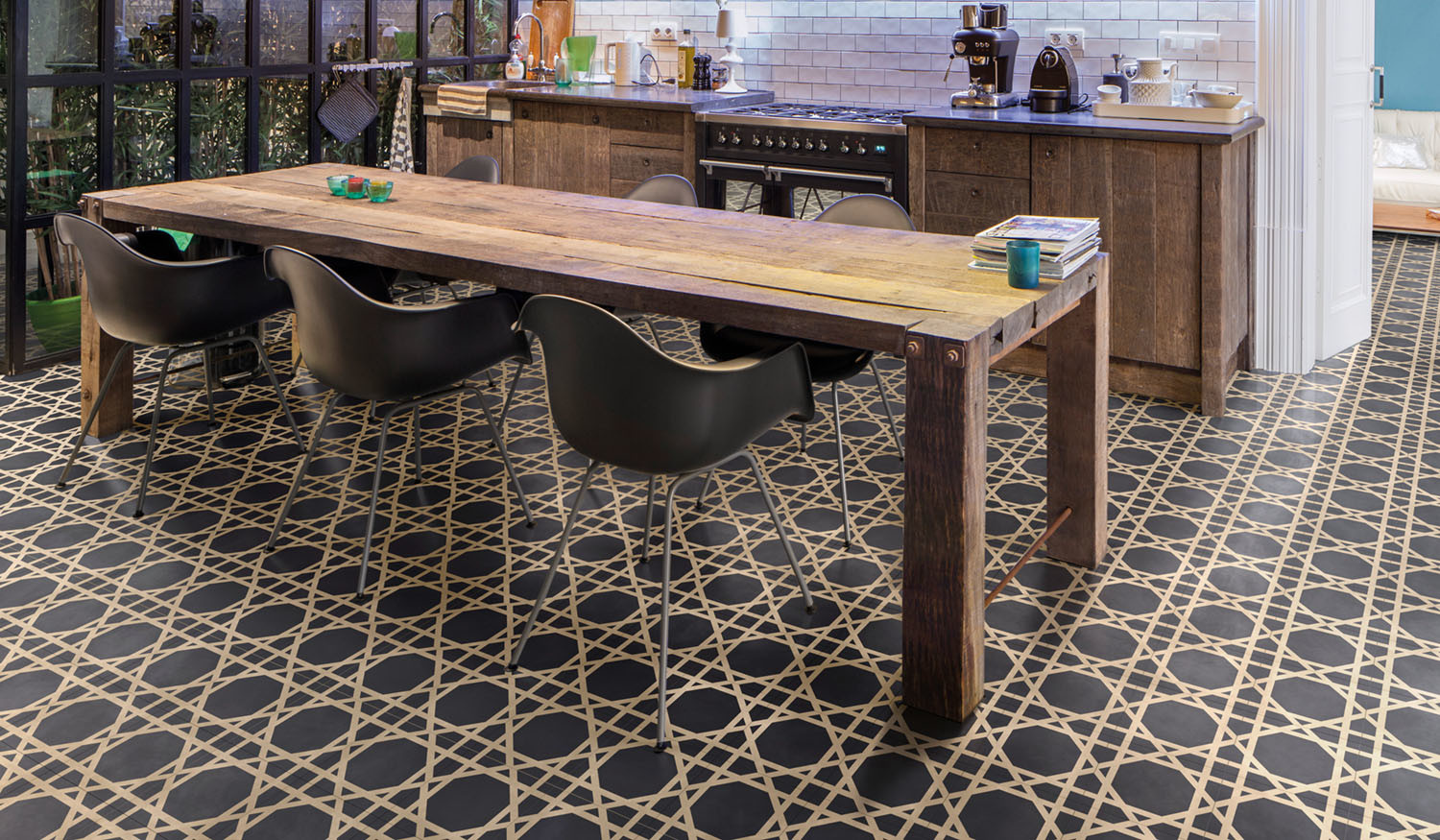 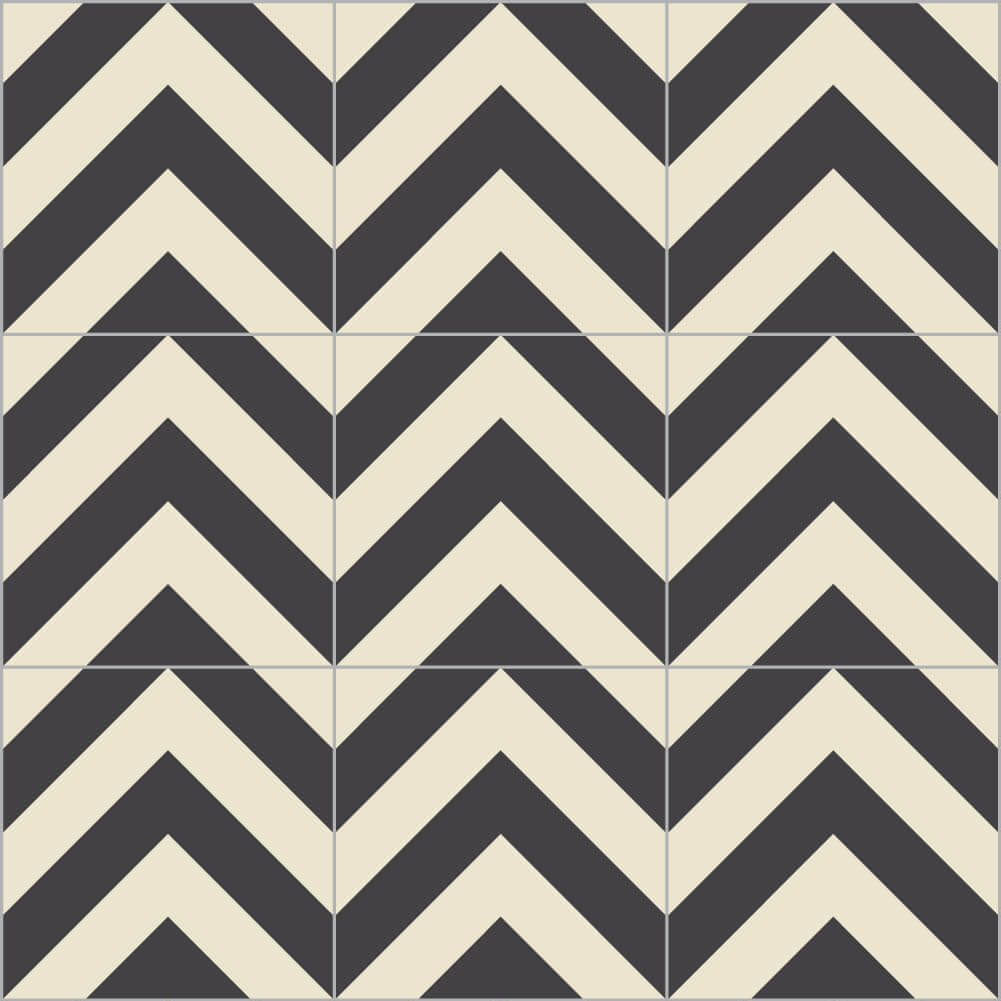 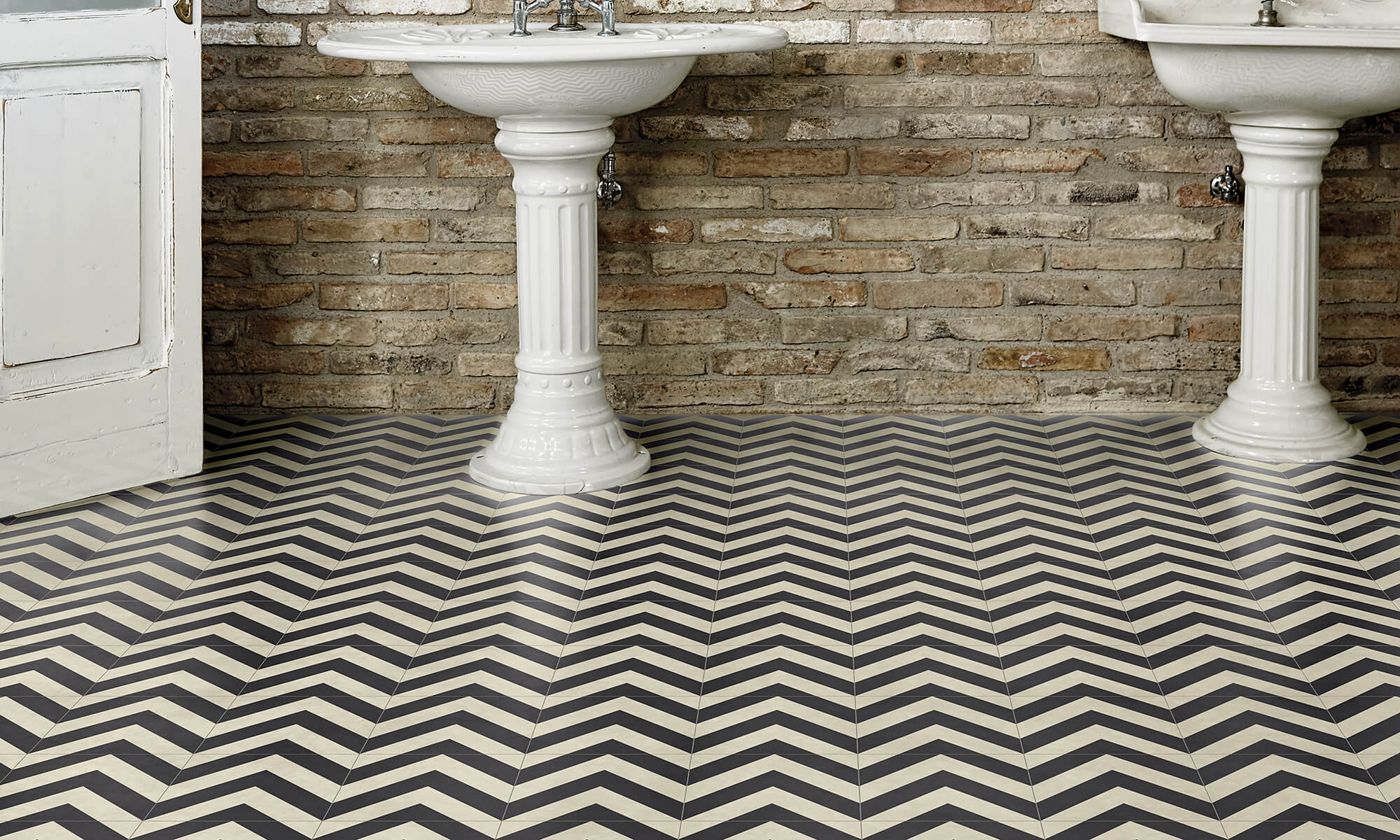