Fabio Novembre was born in Lecce in 1966.
He graduated in Architecture at Politecnico di Milano in 1992.
He studied filmmaking at New York University in 1993.
He opened his own studio in 1994.
He has been working with leading Italian Design brands.
His work has been published all over the world for its visionary approach. 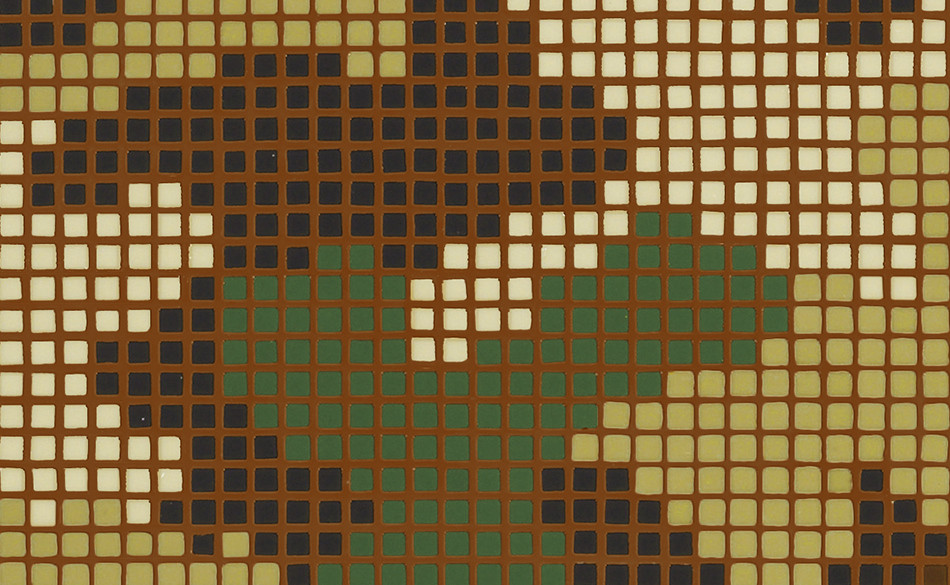 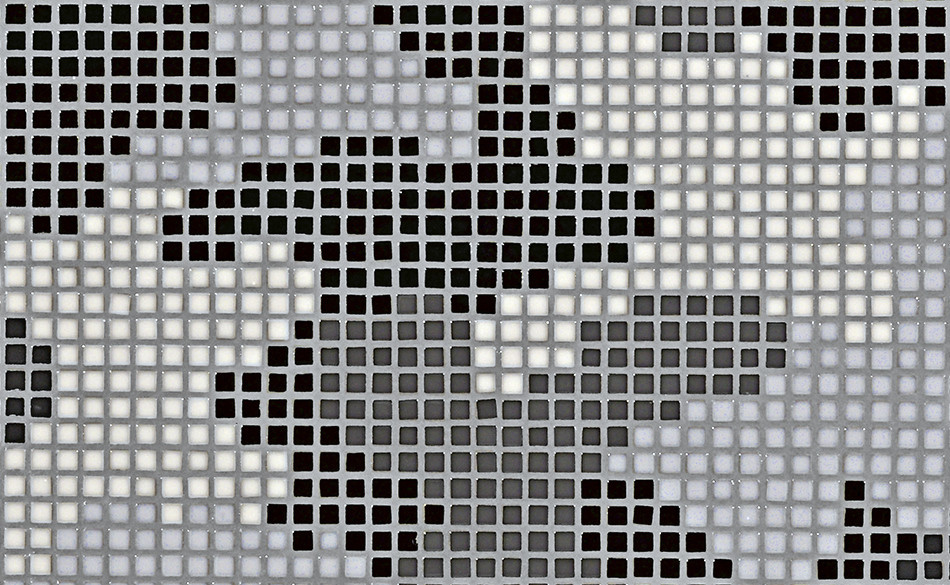 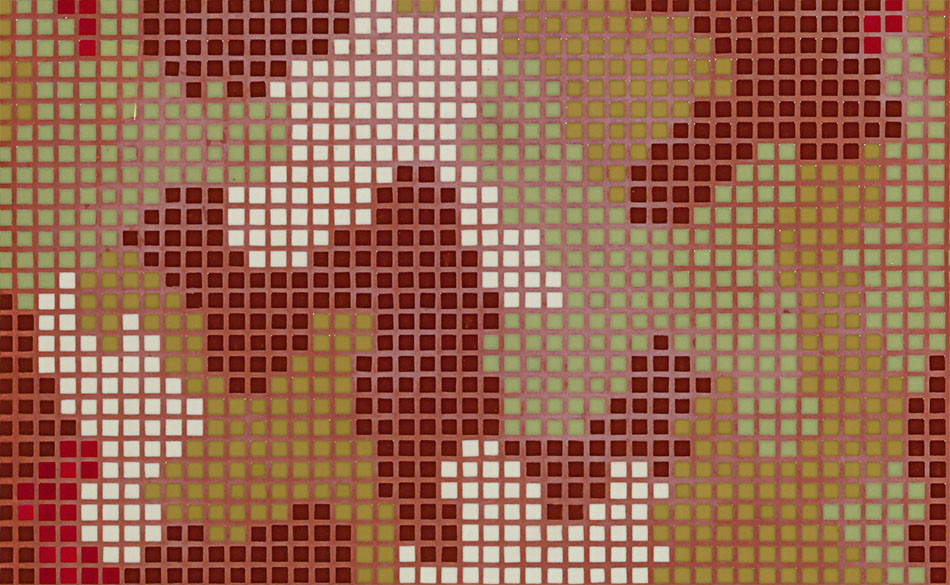 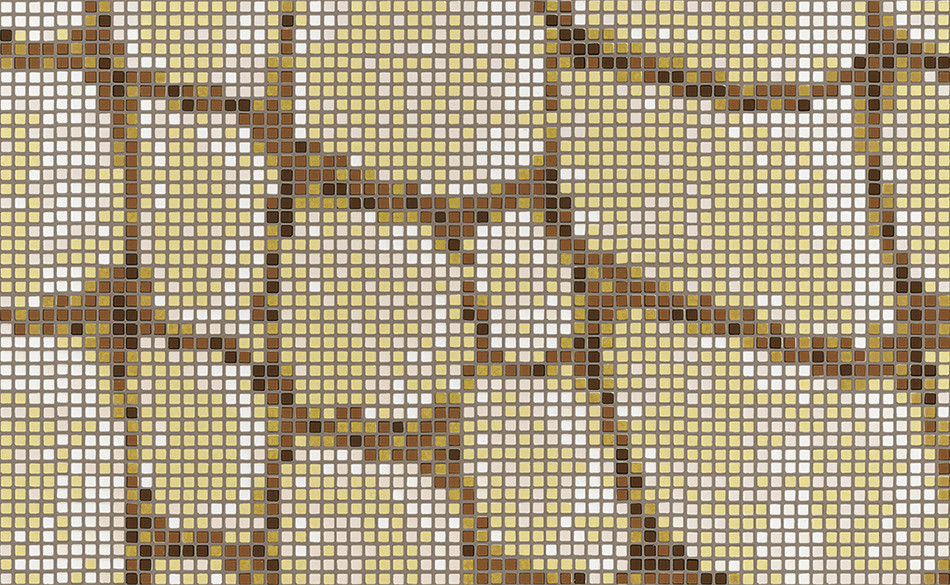